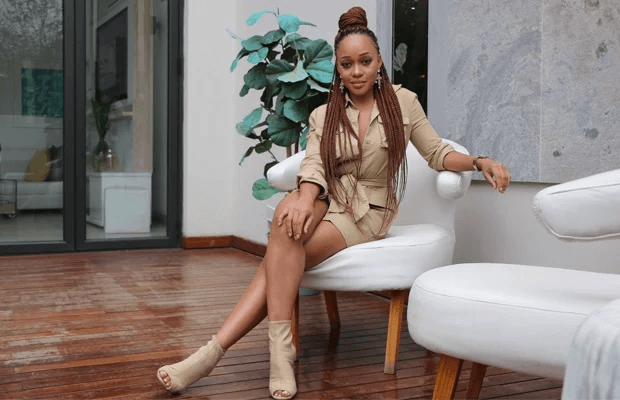 5FM confirmed that Thando Thabethe has tendered her resignation.

Thando exclusively shared the news with Channel24 on Tuesday, saying: "We had to make a very difficult decision, something we've had to ponder over for many, many months.

Basically, I've tendered my resignation at 5FM. And the idea is to focus on the things that I want to do."

In a statement sent on Wednesday, 5FM station manager, JD Mostert, said: "The SABC can confirm that Ms. Thando Thabethe resigned from 5FM.

The station would like to wish Ms. Thabethe well on her future endeavors and thank her for her contribution to the station.

5FM will in due course announce the changes to its line-up and will keep listeners abreast of any further developments."

Thando's last show on the station will be on Thursday 5 March.

Thando Thabethe 5FM
If you were not at Manyisa Place weekends, you are not the chosen one.
King Durrie is unhappy with the artists he's working with
BlackDash Nthiola announces his departure from SlootFm
I BUILT MY SITE FOR FREE USING